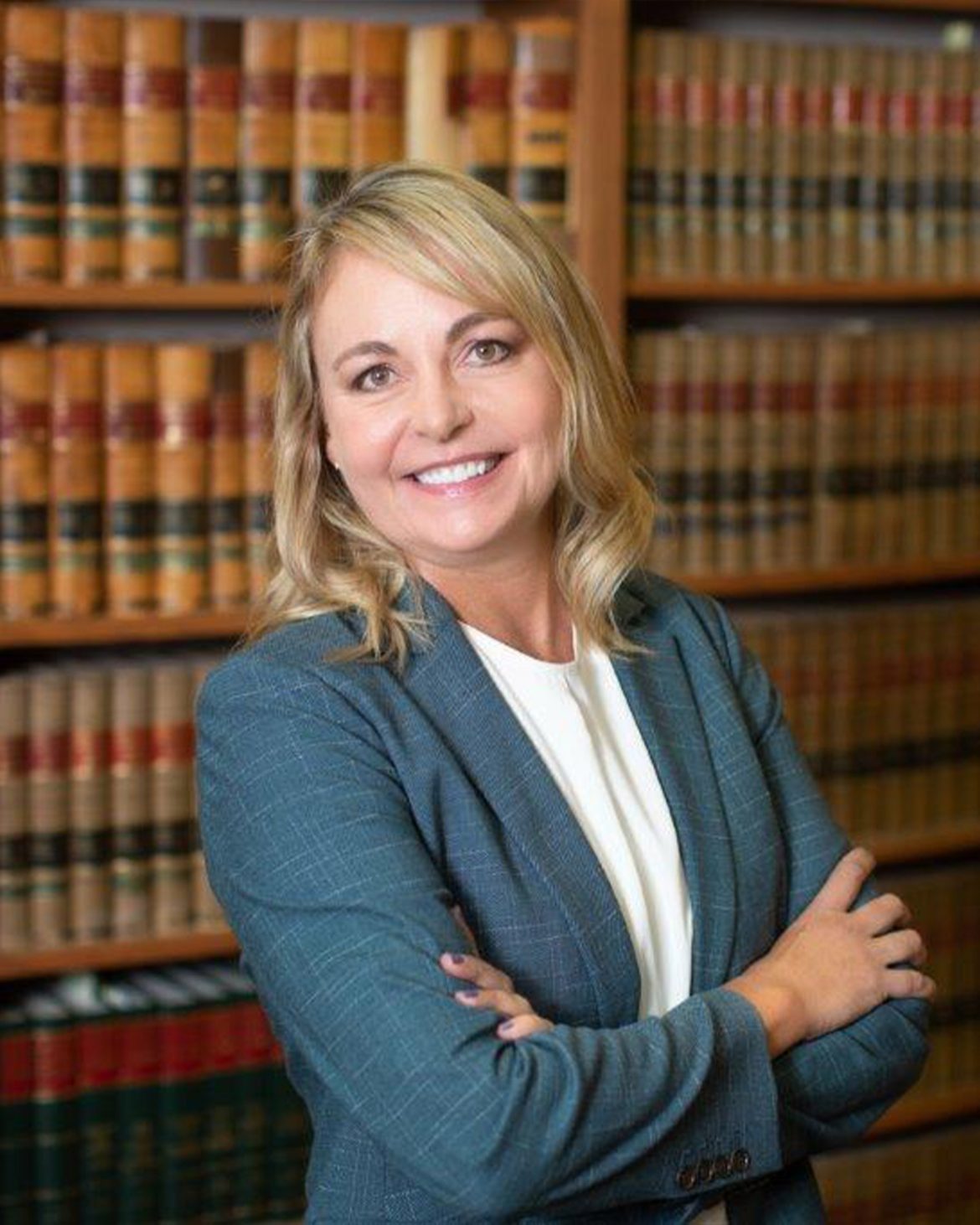 Heather Lammers Bogard graduated from the University of Nebraska-Lincoln in 1993. She obtained a degree in Business Administration. In 1996, she graduated from University of South Dakota School of Law where she was editor-in-chief of the South Dakota Law Review. Following law school, Heather was employed as a law clerk for Justice Robert A. Amundson of the South Dakota Supreme Court. In 1997, Heather began practicing with Costello Porter Law Firm. She became a partner with the firm in 2001. Her practice areas include primarily civil litigation and employment law. Heather also has extensive jury trial experience.  She was appointed to be a member of the American Board of Trial Advocates in July of 2014.  She is also a member of the South Dakota Defense Lawyers Association and International Association of Defense Counsel.

Heather also presented at the 2015 SoDakSACA Director’s Retreat a series on Employment Law in April of 2015 in Keystone, South Dakota. In addition, Heather lectured for NBI, Inc. in 2015, on the subject of Handling a Workers’ Compensation Case from Start to Finish, as well as Human Resource Law from Start to Finish in 2016, and Employment Law: 2017 Comprehensive Guide in May of 2017.  Last, Heather was one of the instructors at the NITA Trial Academy in July of 2018 at the University of South Dakota.

Heather has served and is serving on numerous boards of directors, including for Behavior Management Systems, Inc., Spearfish Foundation for Public Education, and Sky Ranch for Boys, Inc.  She also served on the Disciplinary Committee for the South Dakota State Bar Association and was recently appointed by the South Dakota Supreme Court to serve on the Sexual Harassment Commission.  Heather is also a member of the Black Hills State University President’s Advisory Committee.

When not working or serving the community, Heather spends time with her husband and two children snow skiing, camping, boating, biking, and traveling.

Heather has offices in both Rapid City and Spearfish, South Dakota.