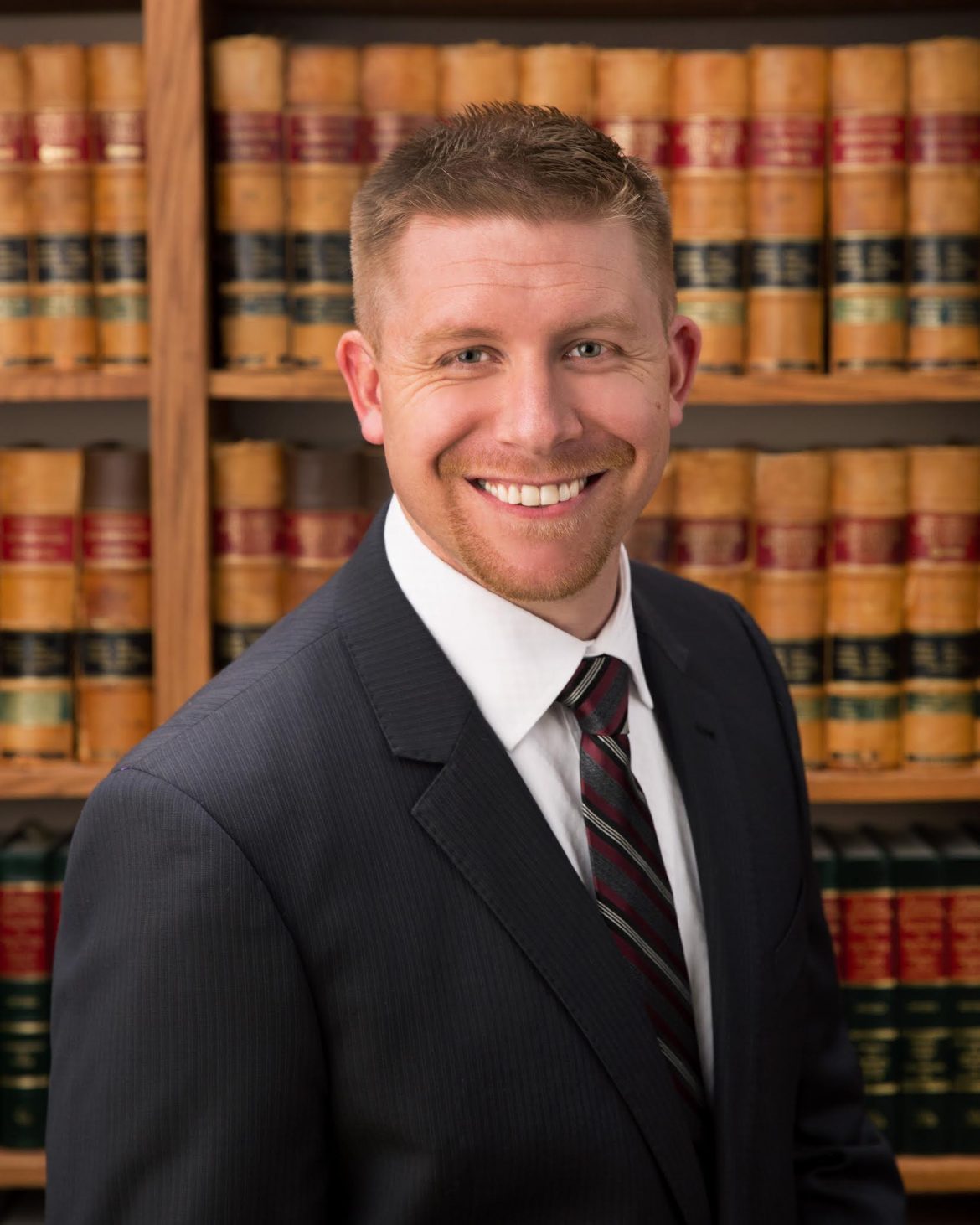 Jonathan was born in Wyoming, and grew up in North Carolina, New York, and Wyoming, graduating from the University of Wyoming in 2003 with a bachelor’s degree in political science. Upon graduating, Jonathan commissioned as an officer in the United States Air Force.

Jonathan served in both Operation Enduring Freedom and Operation Iraqi Freedom during his eight years in the Air Force. He was a Weapons Systems Officer on the B-1B and also served as a liaison to the Army, coordinating air support for ground troops.

Jonathan was honorably separated from the Air Force in October 2011 and attended the University of Wyoming College of Law, graduating in 2015. While in law school Jonathan studied a variety of subjects and participated in the International Human Rights Clinic. As a member of the International Human Rights Clinic, he traveled to Uganda in March 2014 to help a partner organization present a maternal health case before the Ugandan Supreme Court. Jonathan also interned at Costello Porter Law Firm for two summers. He then joined Costello Porter Law Firm as an associate attorney in September 2015.

When not at the office, Jonathan can be found taking in a baseball game with his family, golfing, or just generally spending time and playing with his daughter.